Tales From The Drifter Diaries/ The Road 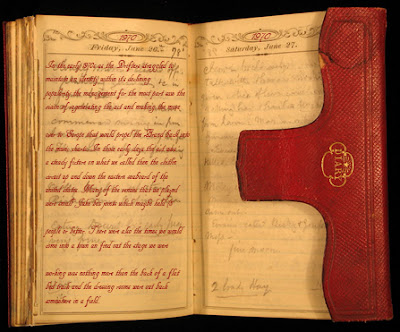 In the early 1970s as The Drifters struggled to maintain an identity
within it's declining popularity the management for the most part
saw the vision of regenerating the act and making the move to
Europe that would  propel the brand back into the music charts.
In those early days the act was a steady fixture on what we called
then the Chitlin Circuit up and down the eastern seaboard  of the
United States. Many of the venues that we played were small
juke box joints which maybe held 75 people or better.
There were also the times we would come into a town an find
out the stage we were working was nothing more than the back
of a flat bed truck and the dressing rooms were out back
somewhere in a field. How I remember sharing those grassy
Knolls with cows and chickens etc.
Back then the mode of transportation for getting around was
a black Fleetwood Limousine. During that time we were the only
ones using that type of vehicle as a road car. It over time became
somewhat of a symbol of The Drifters. The act was known an
recognized when it came to that car which we traveled all over
the United States. Throughout the southeastern area of the
United States The Drifters have always maintained a strong
fan base. At times this proved to be the saving grace in many
parts of the south as for the most part you still had areas which
were still very racially charged. In some towns you passed
through you still found restaurants  with designated areas where
black and white people sat to eat. Being stopped on the road
late in the evening by the police could be somewhat harrowing
as the stigma of five black men in a big car seemed to always
invite negative inquiry. Though once they found out who you
were the demeanor would change. There were even times
when we were asked to sing a song for the local boys which
turned the whole encounter into a jovial setting.
On the road as always vigilance was the key to keeping one
self from falling into trouble. There were those who thought
that entertainers were suckers and would attempt to hustle
you with one of the many scams that were out there at that
time.
Coming next!" The Bus Tours"
Butch Leake (CORNER TALK REPORT)
For more info log into The Drifters Legends Clubhouse
https://The www.facebook.com/groups/thedrifterslegendsclubhouse/
Posted by Unknown at 1:39 PM