Yesterdays out of context attacks against Senator Obama by Senator John McCain
is clearly just another reason why the old political establishment an policies of a
out of touch administration need to be dismantled.

"I understand that Sen. Obama said that if al Qaeda established a base in Iraq that he would send troops back in militarily. Al Qaeda already has a base in Iraq. It's called al Qaeda in Iraq," McCain said.

"There was no such thing as al Qaeda in Iraq until George Bush and John McCain decided to invade Iraq."

McCain was in Tyler, Texas, and Obama was in Columbus, Ohio.

The fact is that this was a misguided war from the beginning is apparent an Senator
McCain is just a throw back to old Bush policy in peddling paranoia. (CORNER TALK REPORT)

Posted by Unknown at 4:25 AM No comments:

Last nights debate echoed again another 90 minutes of detailed policy position
highlighting most of what has already been said in previous debates between
Senator Hillary Clinton (D-N-Y) and Barack Obama (D-ILL).

There was nothing new to be added that could be said was a knock out punch
by either candidate.

But enough is enough and the debates should end. 20 have been done thus far
and now the voters have to choose.

On the negative side of things a picture of Senator Obama wearing traditional
Somalian dress was published this week, reportedly from someone inside the Clinton Campaign obviously used to smear the candidates image an stir up
fears of extremism post 911 among voters is another cheap shot and shows
the desperation as we wind down to who will be the chosen candidate for the
November Elections.

Things did get a little tense when Clinton was asked, when she would release her tax returns so folks could see how her campaign was being financed. She said, donations were the main source, but she would release them in the near future - nothing firm.

Obama has already turned over his tax returns, so he got a pass on that question. But he was asked if he would be sticking to his pledge for a “publicly financed campaign” if he received the nomination. He didn’t commit one way or the other, and said, if he gets the nomination, he’ll sit down with Sen. John McCain (R-Ariz.) and work out what’s “fair” for both candidates.

But juggling words really became important when the Illinois senator was asked about the recent announcement by Nation of Islam leader, Minister Louis Farrakhan he supported Obama’s candidacy. Obama said, he “denounced” Farrakhan’s anti-Semitic comments and in no way supports the views of the outspoken Farrakhan.

Clinton echoed in about a similar endorsement she received during her senate race from an anti-Semitic group in New York, citing that she “rejected” their support.

“If Senator Clinton feels that ‘reject’ is stronger than the word ‘denounce,’ then I’m happy to concede the point, and I would reject and denounce” Farrakhan’s support,” Obama said.
Posted by Unknown at 5:59 AM No comments:

Email ThisBlogThis!Share to TwitterShare to FacebookShare to Pinterest
Labels: "THE ACADEMY OF MOTION PICTURE ARTS AND SCIENCES", FILM, OSCARS 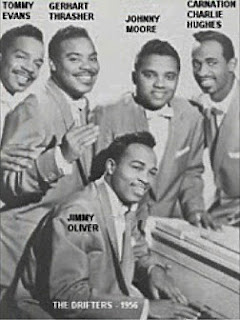 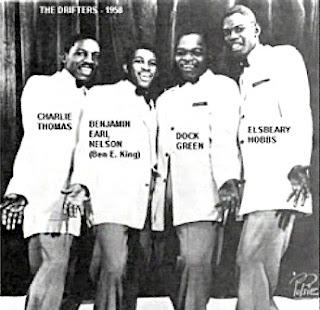 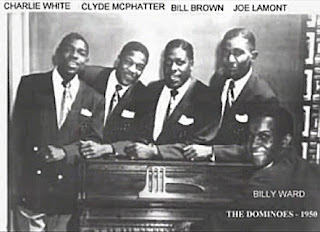 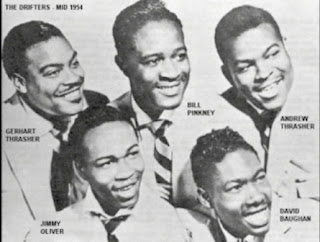 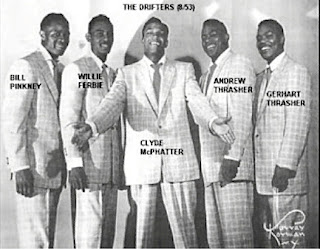 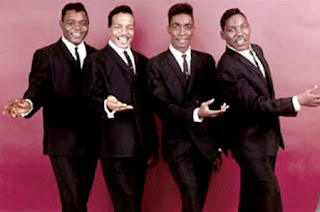 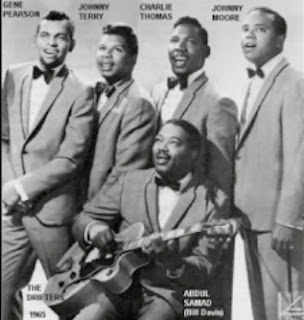 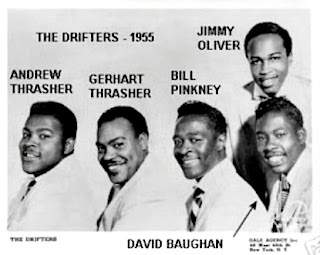 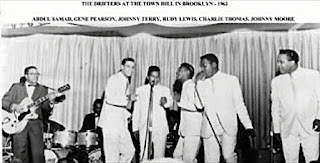 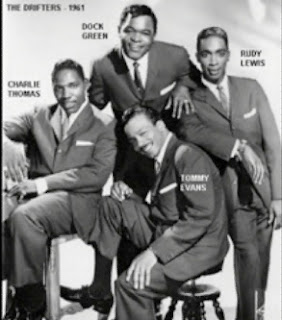 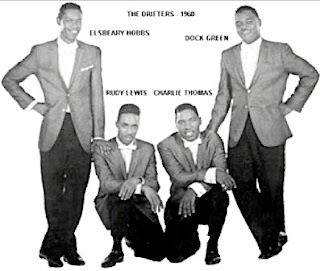 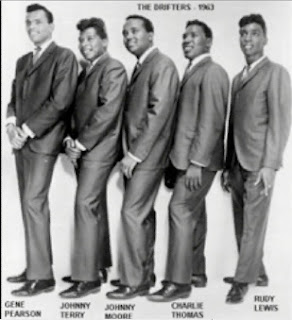 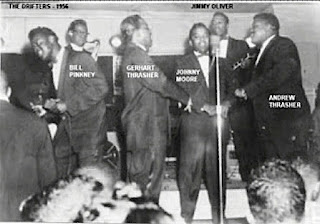 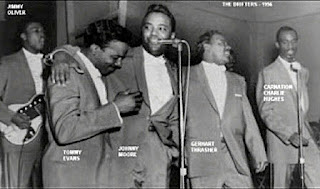 For all you Drifter fans an group buffs out there. Here are a small collection of the
many photo's from a bygone era.....
It has been pointed out before there have been over 50 or more singers who have sang
with The Drifter's some never making it on photo sessions. NOTE: Photo of Billy Ward
and the Dominoes 3rd from top.........Butch Leake 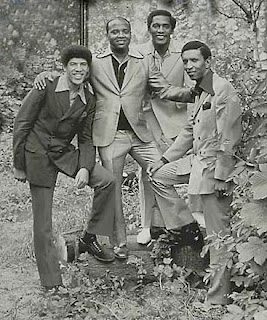 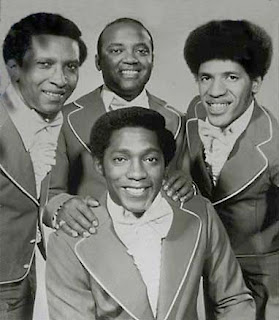 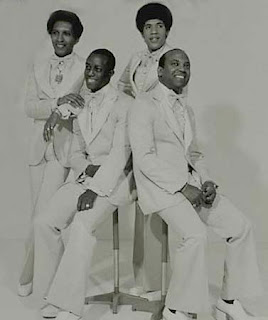 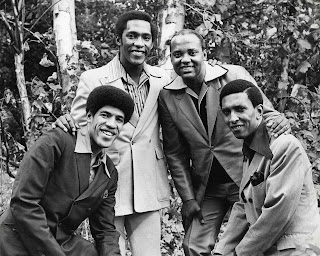 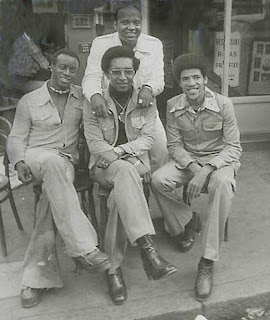 Here we have more classic photo's from the 70s featuring the original
Bell Recording group The Drifter's. In late 1974, Bill Fredrick's resigns to pursue
a solo career. He is to be replaced by Clyde Brown who's vocals are on the
THERE GO'S MY FIRST LOVE ALBUM an later to be featured on lead with
Johnny Moore on the titled track:
YOUR MORE THAN A NUMBER IN MY LITTLE RED BOOK....... Shortly after Grant Kitching's departs and is replaced by Billy Lewis........